What Are Powers of Attorney and Living Wills? 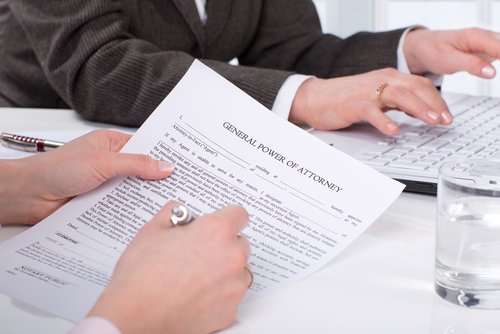 Why should someone get a power of attorney? It is especially helpful in the event of an incapacitation, such as a coma, so that the named attorney can immediately begin making medical decisions for you and have access to your financials, like bank accounts. Otherwise, you may have to proceed to court to have a conservator appointed to make these decisions, which can be very expensive and time consuming.

A living will is a directive to remove any life support in the unfortunate circumstance that you become dependent upon it. It can be drafted to direct that your treating physician as well as a concurring physician must opine that there is no chance of recovery before life support will be removed. With a living will in place, you would take the decision to remove life support away from your named attorney in the power of attorney or anyone else because you are already making that decision. No one wants to leave a loved one, or anyone, with the burden of having to make such a crucial and difficult decision.

Edwards & Edwards
An Association of Attorneys